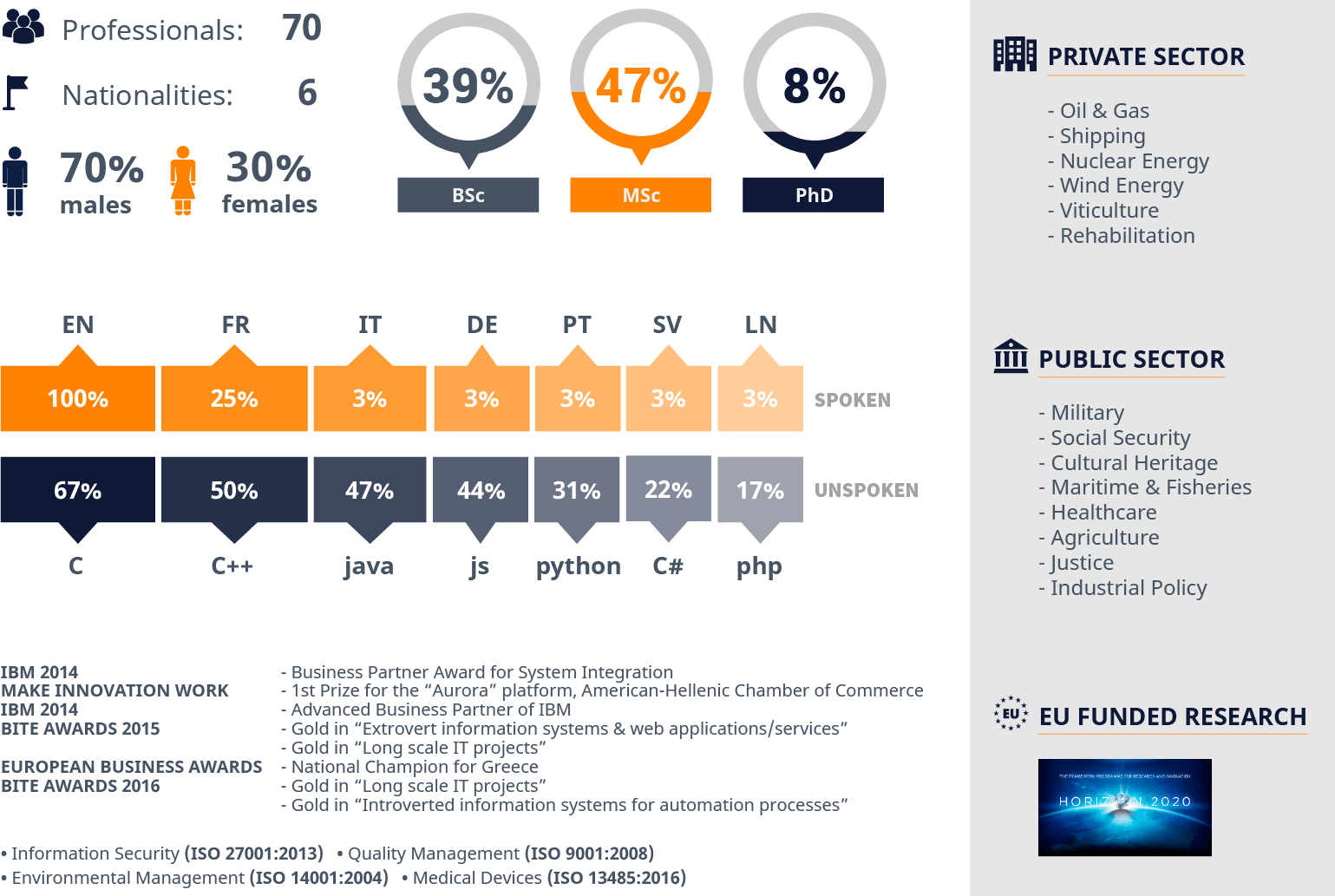 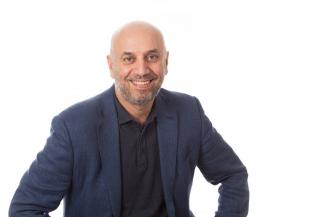 A self-made entrepreneur, Gregory is a ret. Major who honed his leadership skills for more than 10 years in the Hellenic Armed Forces. Born and raised in Cologne, Germany, he returned to Greece during his Abitur year to join the prestigious Hellenic Military Academy where he majored in Computer Science. Gregory’s focus was in computer-aided logistics and support and during his last few years in the military, he was leading the Hellenic Army’s Material Control Center where he was overseeing procurements worth hundreds of millions of euros. In 2002 he founded IKH, a software house with an initial focus on e-learning. A couple of pivots and countless pitches later, IKH has grown into a multimillion euro organization with offices in two countries offering all-encompassing solutions for governments and industry. Gregory, a self-disciplinarian with a high level of technical literacy, steered IKH to a dominant position in the region and, after a recent round of mergers and acquisitions, has become the Chairman of the Board & CEO of the combined IKH group. He holds an MSc in Computer Science, Computer & Information Systems from the Athens University of Economics & Business. In his free time and when parental responsibilities allow, he enjoys swimming and playing tennis.

Connect with Gregory on 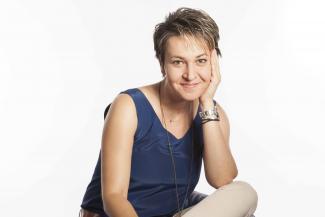 Xenia makes sure that everything works in the company. She is a goal-centric executive with years of experience in digital transformative solutions for the public and private sector. She acquired her B.Sc. in Shipping Economics from the University of Piraeus and holds a master’s degree in Applied Economics & Finance from the Athens University of Economics & Business. She joined IKH from its beginnings and has helped company to transform and adjust. She is member of the BoD. Xenia grew into the CCO position naturally, since she has strong team building and leadership skills.

At her free time, she enjoys the company of her daughters.

Connect with Xenia on 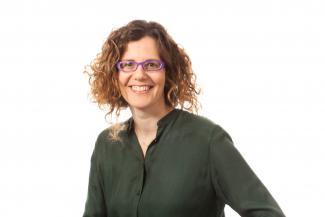 Katerina is a company woman and she makes sure we have enough fuel to make our vision a reality. She joined IKH from its very beginnings and has steadily risen through its ranks. Over the past decade she has worn multiple hats; started out as an external consultant, hired into the pre-sales department, promoted to project manager, and ended coordinating the financial aspects of R&D and EU projects. Katerina grew into the CFO position naturally, since she fully commands the financial strengths and weaknesses of our organization. She received her BA in Management of Science & Technology and her MA in Applied Economics from the Athens University of Economics & Business. When she is not looking over spreadsheets, she is an avid ballroom dancer.

Connect with Katerina on